What is a cash balance plan?

How do cash balance plans work?

In a typical cash balance plan, a participant's account is credited each year with a "pay credit" (such as 5 percent of compensation from his or her employer) and an "interest credit" (either a fixed rate or a variable rate that is linked to an index such as the one-year treasury bill rate). Increases and decreases in the value of the plan's investments do not directly affect the benefit amounts promised to participants. Thus, the investment risks are borne solely by the employer.

If a participant receives a lump sum distribution, that distribution generally can be rolled over into an IRA or to another employer's plan if that plan accepts rollovers.

The benefits in most cash balance plans, as in most traditional defined benefit plans, are protected, within certain limitations, by federal insurance provided through the Pension Benefit Guaranty Corporation. 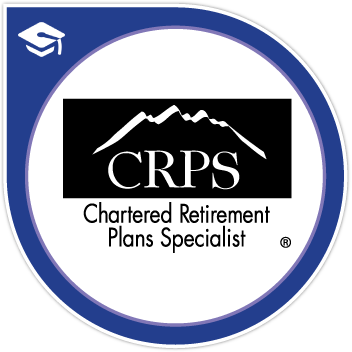